We opened our pool about two weeks ago. It is entirely too cold to be swimming, but that hasn’t stopped any of our kids. And so, even though pool season is over a month away if you ask me, I’m spending my afternoons out by the pool.

Having a pool in your backyard is really, really fun. I grew up with a pool and it’s one of the reasons we bought this house. Swimming is only fun when it’s safe, though. In the three years we’ve lived here we’ve hosted lots of pool parties and backyard swims, and I’ve learned a lot about pool safety. 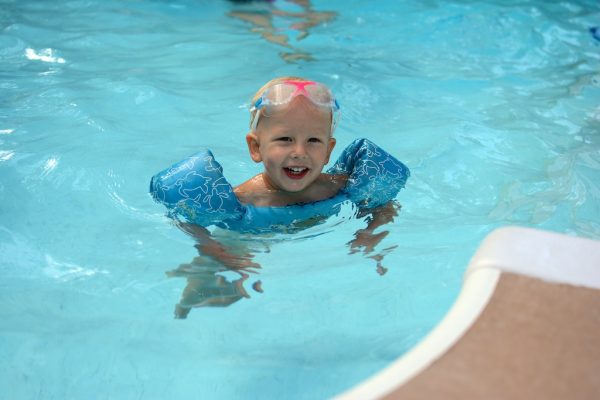 I sum up our strategy for pool safety with two words: diligence and vigilance. 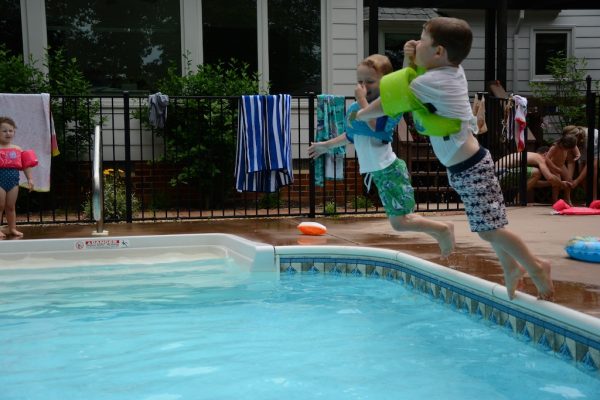 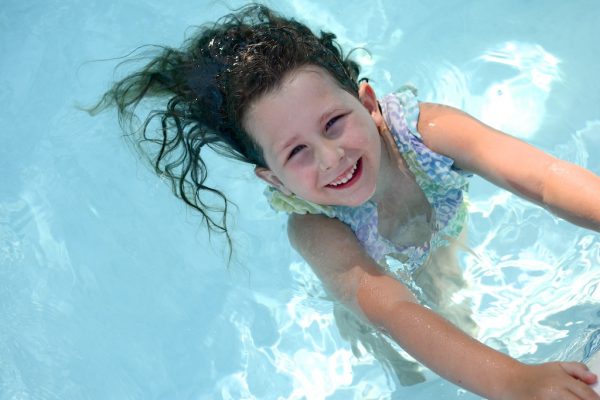 Supervision seems like a no-brainer, but did you know that 88% of child drownings occur with an adult present? I know that when I’m watching my kids, I’m tempted to look away, grab my phone, maybe do a little weeding in the walk by the pool. I think that we get used to passive supervision when kids are playing in the yard or inside. The pool is different. The pool requires active supervision. In the pool emergencies happen quickly and there’s no margin for error. Here are some active supervision rules we’ve put in place at our pool. 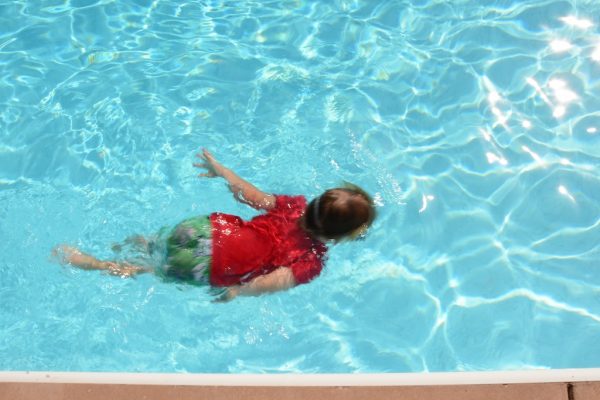 We have a lot of parties, and our friends mostly have young kids. We quickly learned that we have to create an additional set of rules when there are a lot of people swimming. 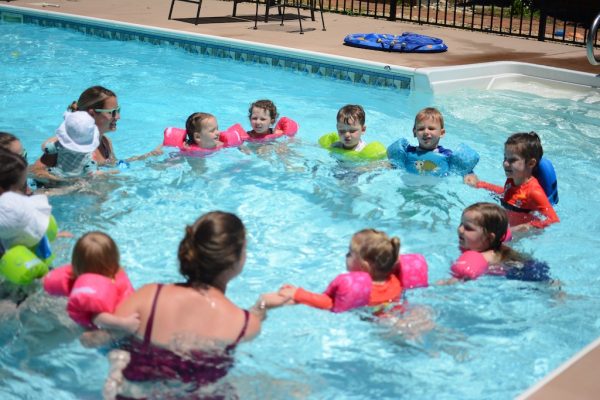 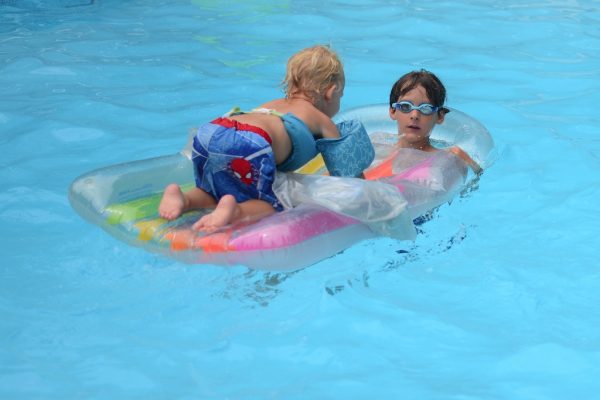 This is not an exhaustive list. These are just a few things we’ve learned over the past three years that have helped us create a space that is SAFE so that we can have FUN.

Here are some additional resources to check out and learn more pool safety, CPR, swim lessons, and statistics on drowning: 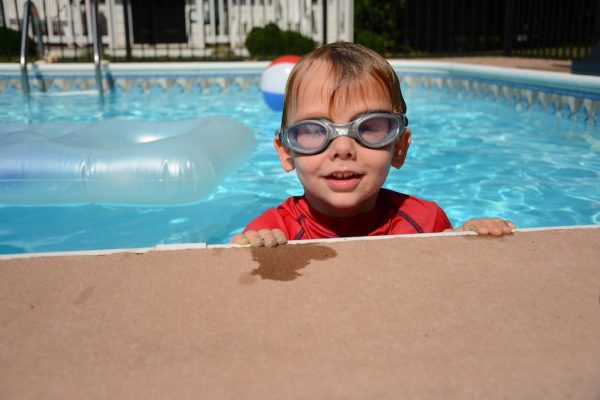 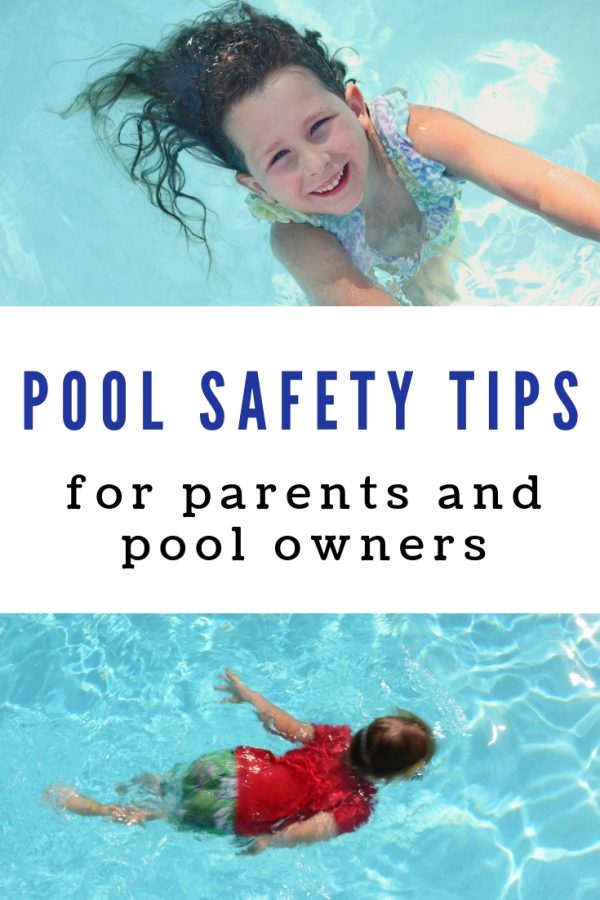