We had a weekend with back-to-back-to-back activities with our kids. We had a basketball game, an awards reception, a playdate. But the marquee event, the one we were all waiting for, was the Father Daughter Dance.

This was Anna’s first year going to the Father Daughter Dance, and even though Mary spent the past few weeks talking about it, Anna had no idea what she was in for.

We were in the bathroom together and I was chilly so I put on a sweater. Looking at her bare arms, I asked her if she was cold. She smiled, “No, Mommy. I’m too excited to be cold.”

Anna took a great nap, which I was about since I knew she’d be up late. But, um, let’s just say she woke up on the wrong side of the bed. She didn’t want to be held, didn’t want to be put down, didn’t want a snack, and when I offered her water, she threw herself on the ground like the heroine of a Greek tragedy. 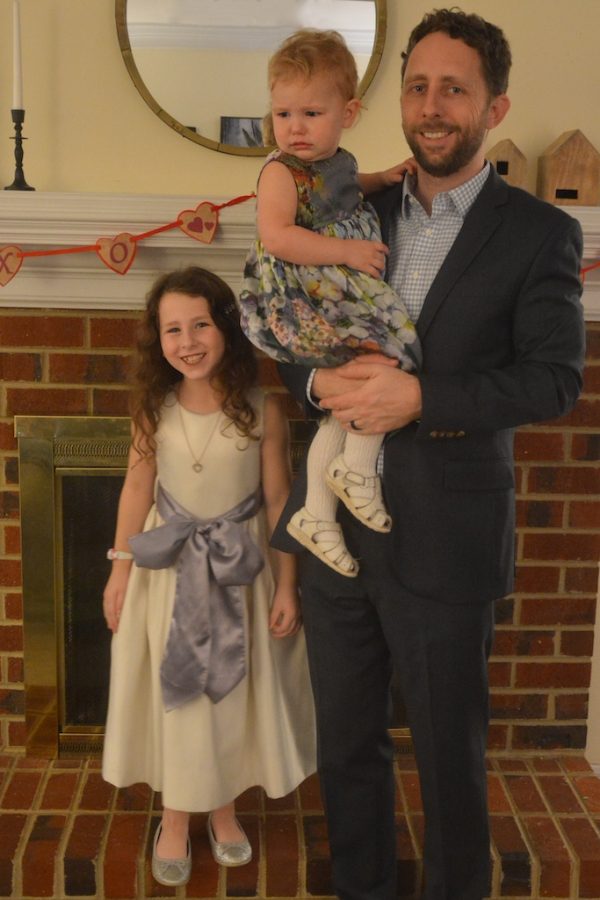 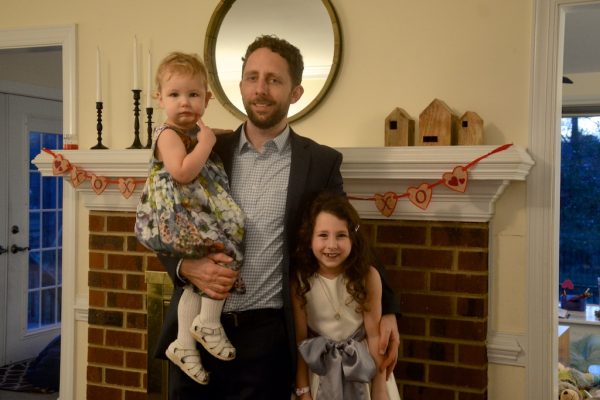 When they left, I told Tom under my breath that if she kept fussing I could just come get her and let him stay at the dance with Mary.

BUT! Turns out Tom took a pumpkin to the dance and the moment she arrived, she turned into Cinderella.

Anna loved the dance. Tom said she spent the night dancing and twirling and climbing up on stage to tear down the decorations. Basically she acted like Miley Cyrus. But in twirly dress. 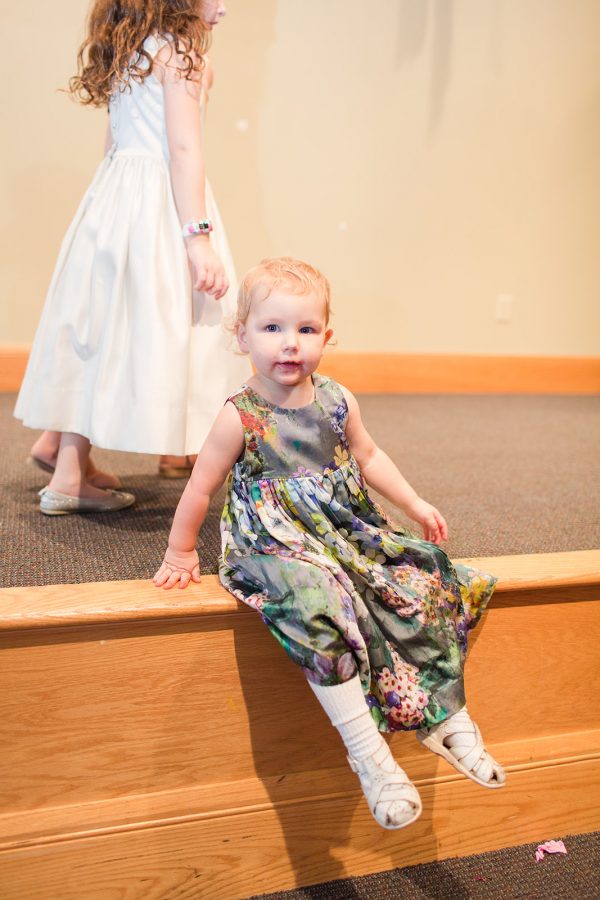 They got home at 9 p.m., a full hour and a half after Anna’s normal bedtime. Anna threw open the door, still excited from the dance. She was animated, waving her hands and babbling and waving her hands, talking nonstop about balloons and cupcakes and who knows what else.

Turns out, all she needed was a fancy dress and a night with Daddy. 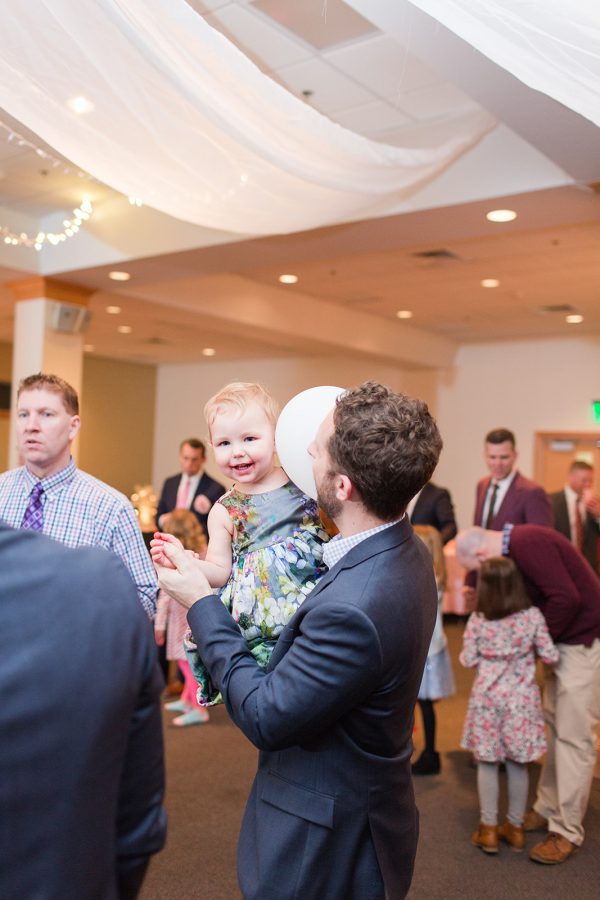 Mary also loved the dance, but we all already knew that. 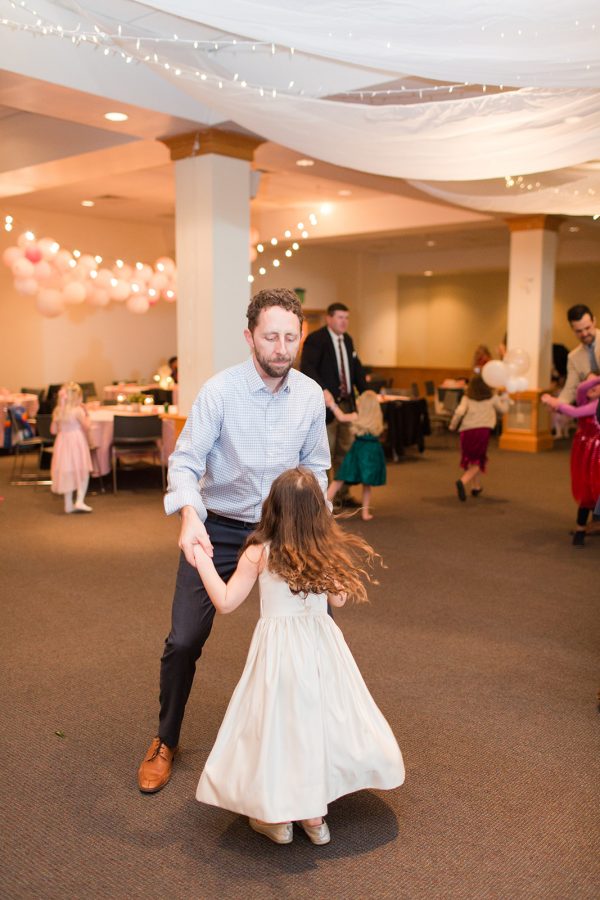 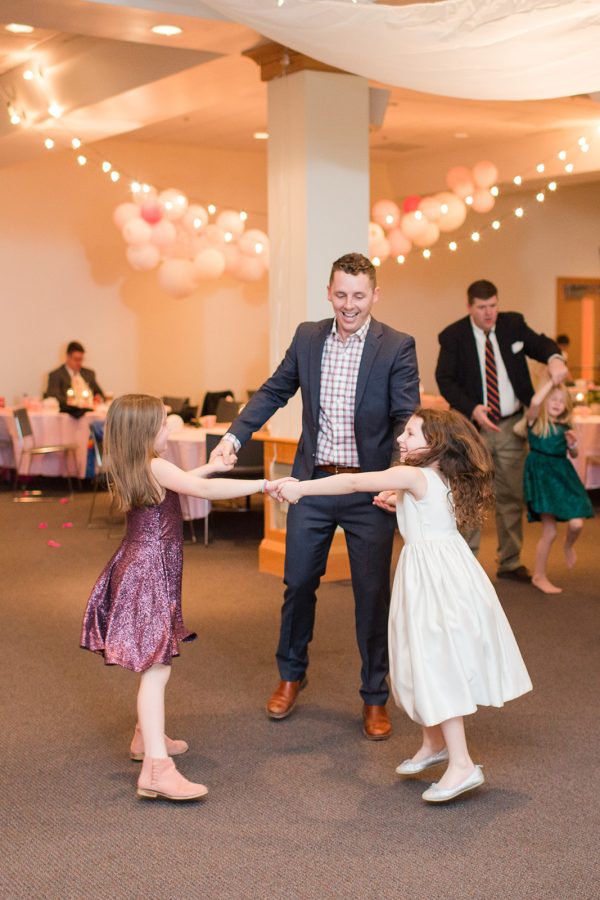 (And if you’re wondering about the mother and sons left at home — we went to Target as David requests every year. Then we got home and waited by the door for the girls. Just like we do every year.)

The gorgeous photos from the dance are by Lindsay Fauver. You can see more of her work here.