A few weeks ago I realized our church’s annual Father Daughter Dance was coming up, but I hadn’t heard anything about it.

I did some frantic poking around and asking questions and found out that it wasn’t happening this year.

This was only a problem, of course, because Mary Virginia and I have been preparing for the dance (and maybe even occasionally using it as a bribe) since she came home from last year’s dance.  (Check out that link, she’s grown SO MUCH.)

I told Tom, and he and some close guy friends threw together a last-minute daddy-daughter party with Chick-fil-A chicken nuggets, cupcakes, and the playlist from my wedding reception interspersed with a few Disney ballads.

The girls loved it. 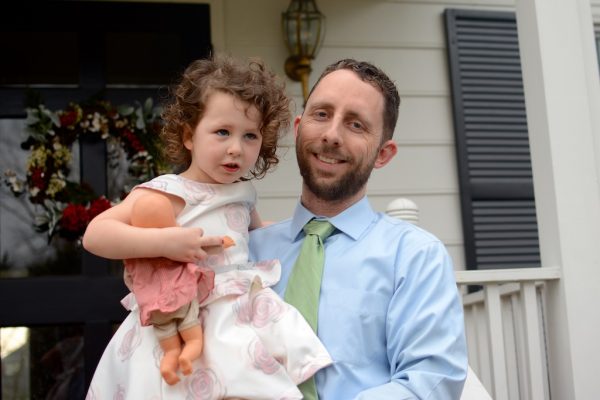 Mary Virginia selected her Easter dress several months ago. Tom chose his shirt and tie thirty seconds before I took this photo.

Mary Virginia wanted to take her favorite doll (she doesn’t like when I call her a doll because SHE’S A REAL BABY!) but David reminded her it’s not a Father-Daughter-Daughter Dance. 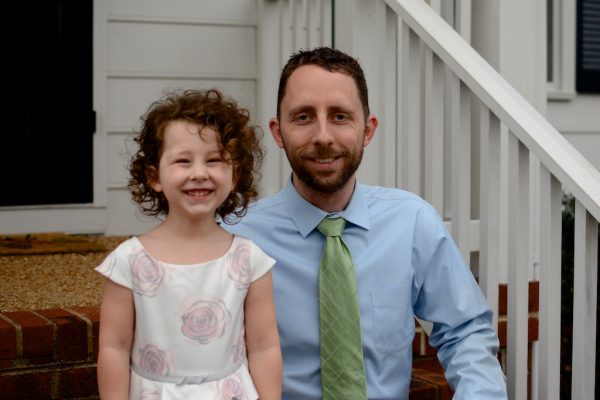 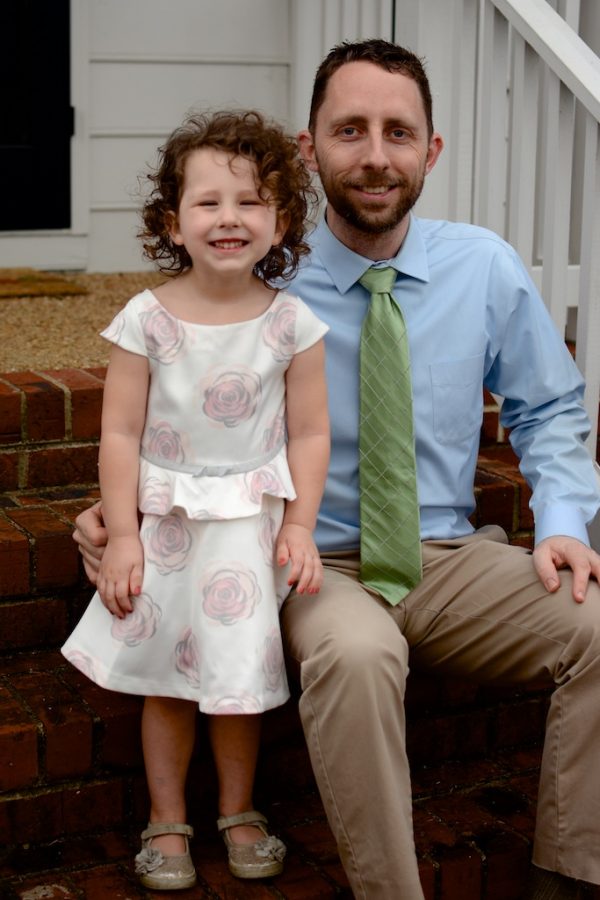 After her nap, I took Mary Virginia into my bathroom so I could help her “get fancy.”

I did her hair and painted nails, and then brushed on the faintest blush and eye shadow. Her favorite part is always a bit of lipstick. 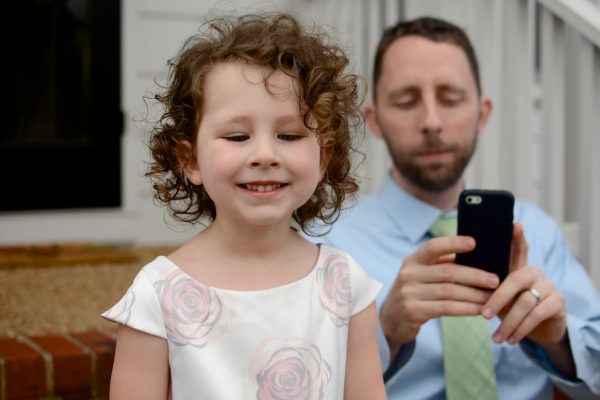 I assume Tom is taking a photo of the back of Mary Virginia’s hair? It turned out great, right?

Mary Virginia did not notice.

She had an incredible time. The lesson here is obvious but I’m going to say it anyway: the magic of the night isn’t in the decorations and activities. Those things are awesome FOR SURE. But the little girls love it because of the special time they’re getting with their daddies. 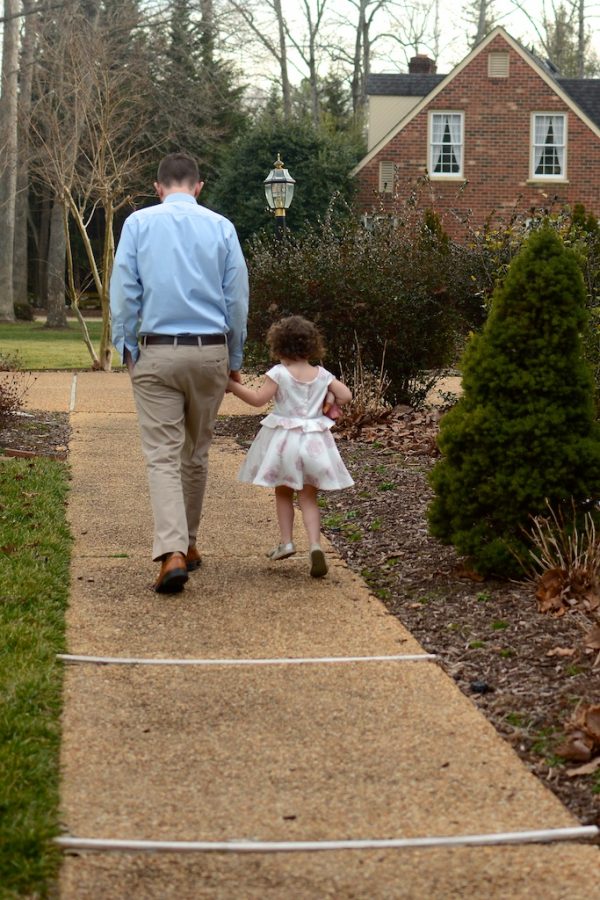 Skipping to the dance.

David responded, “Well, Mommy. If I want to go to the dance…I guess that means I need to get a daughter!”