Several times a day I reflect on how different I am with my fourth child than I was with my first child.

A friend of mine just posted a video of her firstborn — a two-year-old — drinking out of a normal cup for the first time. David didn’t drink out of a lid-less, straw-less cup probably until he was six. And honestly, sometimes I still wish the kids had lids on their cups. 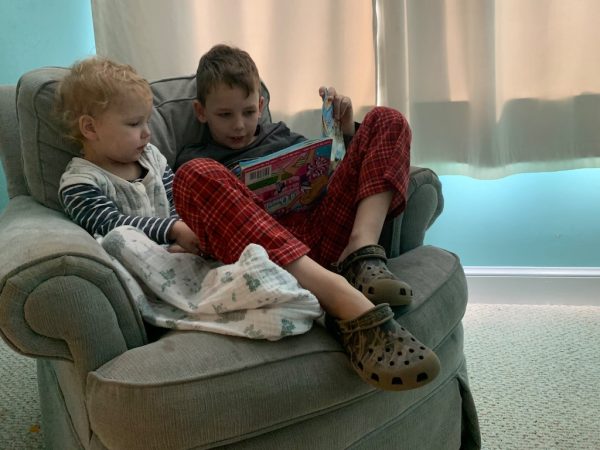 But Anna? She was drinking from a normal cup as soon as she started drinking. “The other kids have cups, why shouldn’t she?” she asked me, with a shrill scream, arched back, and a sippy cup thrown across the room and onto the floor where it belongs.

I matured David in other ways, though. I wouldn’t give him a normal cup — don’t be crazy! — instead I was stressing because he only knew the first three questions of the catechism. I was wringing my hands over his behavior. “I think I’m raising a sociopath,” I said in all sincerity because (surprise!) sharing didn’t come naturally to my toddler . 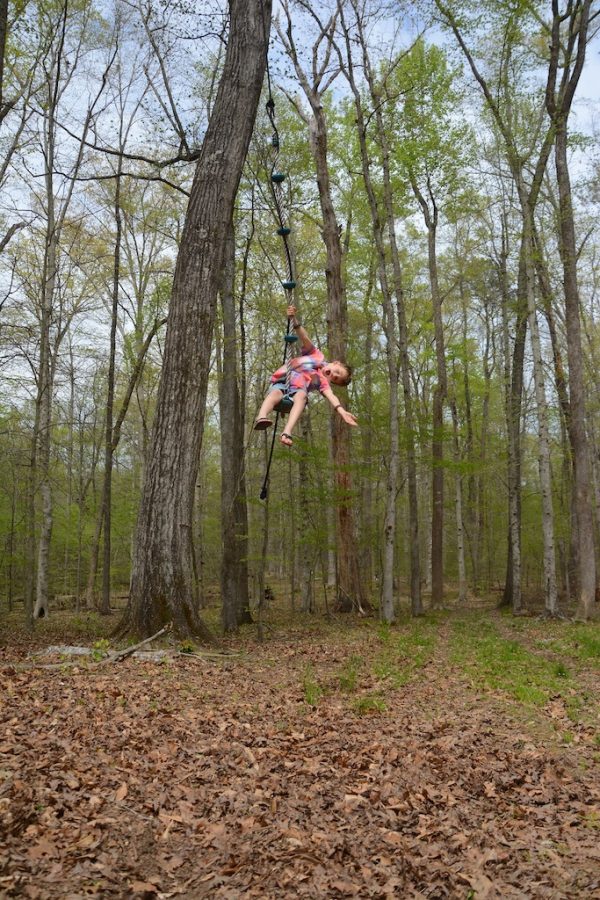 Then there’s Anna. She lives on treats and cuddles and spends her days basking in the shadows of her older siblings who bravely paved the way for her.

We basically treat her like a very, very cute puppy who we assume will never grow up, so who cares if she jumps on the couch and bites our fingers? 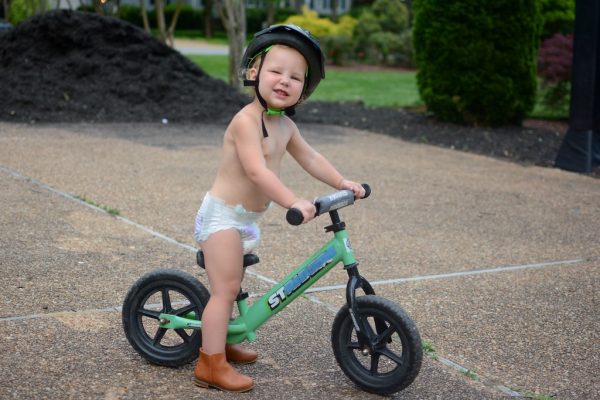