When my kids see that I titled this post “Humpster” they’re going to be so mad.

Depending on who you ask, this is either Humpster or Licorice. (Guess which name I’m pulling for.) 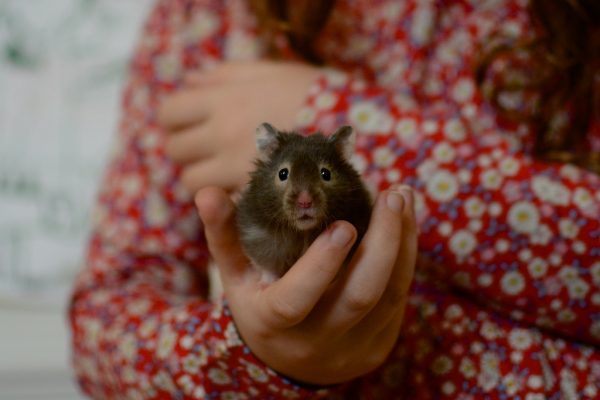 I never ever in a million years thought we would get a hamster. But, turns out, after a lot of begging and research (as in, the kids checked out books about hamster care from the library) I was swayed.

Wanna know what really tipped the scales, though? Sweetness.

If only kids knew the secret — they could get their parents to do almost ANYTHING by just working together and cooperating for one flipping minute.

It works on me, anyway. 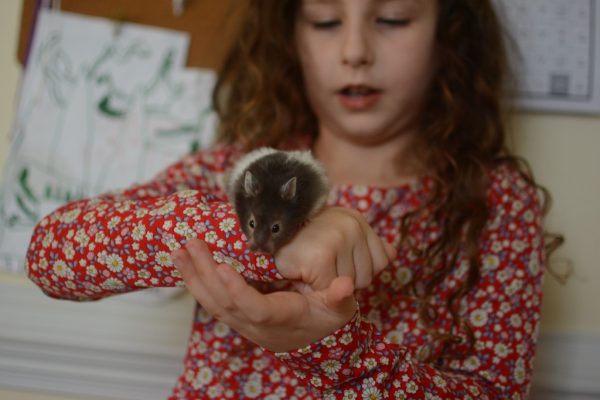 This is what happened.

Sometime in November I told the kids that I’d give them each a little bit of money to buy Christmas presents for each other.

The kids were all really excited, so excited that they turned toMATH! They started calculating all the money Mommy was forking over, and realized it was kind of a lot. That’s when David got the great (and I mean that without even a hint of sarcasm, I think this is an awesome idea) to pool their money and get something AWESOME.

I was fully on board immediately. WHAT A GREAT IDEA!!! I was envisioning something like a fun outdoor toy like a big swing.

The kids were envisioning a hamster. 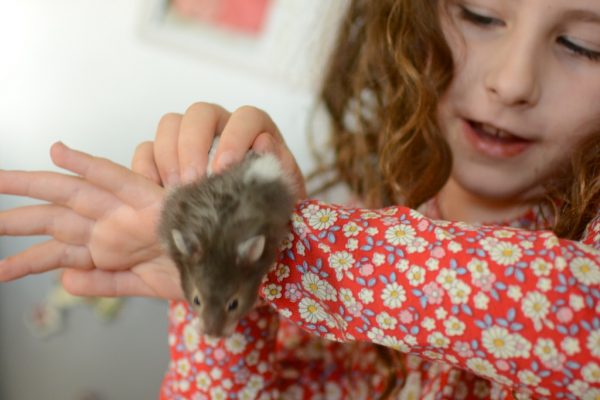 They all agreed. If they pooled their money, they’d have just enough for a hamster and all its accoutrements.

Since they still wanted to get gifts for each other, they had to scrounge around with their allowance or homemade gifts. David’s gift to Mary was the privilege of picking which hamster we were coming home with. He wrote it on a piece of paper, which he wrapped in a box and put under the tree.

I’m sorry? Storybook children? Where did you come from? 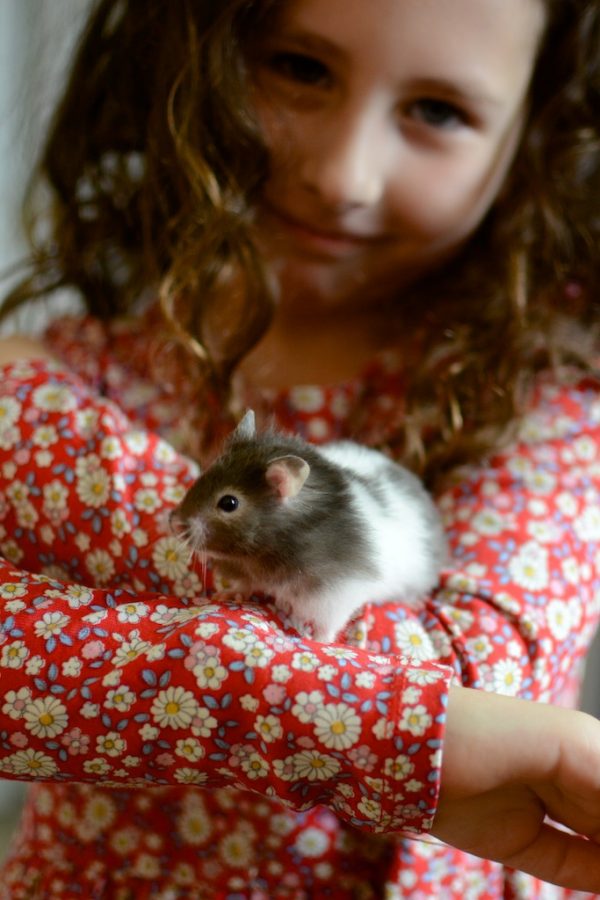 I offered to get two hamsters with the stipulation that they let me name them Humpster and Dumpster.

They responded by rolling their eyes dragging the word “Mom” out into at least 45 syllables — “MooOooOOOOooOOOoooOOOoooOOoooOOooooOOoooM!!!” 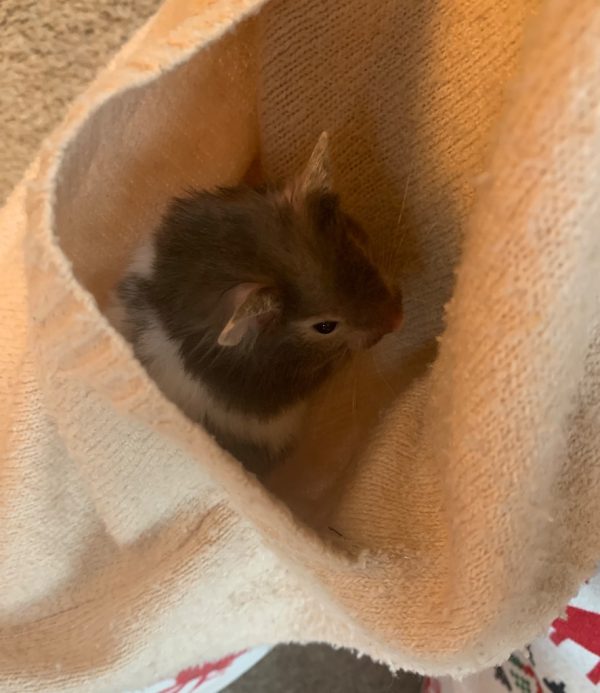 Humpster, or Licorice, depending on who you ask, spends her days running through Magnatile mazes, rolling around in her hamster ball, and wishing the kids would just leave her alone so she could bury herself in her bedding and take a nap already. 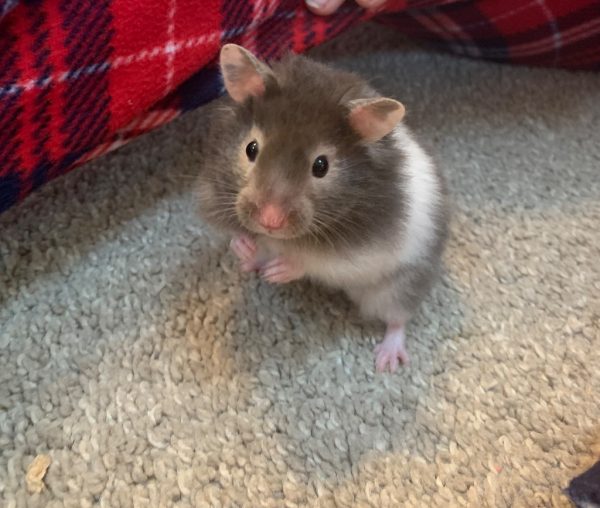