Thomas was filling a cup of water one day, when some water splashed on his sleeve.

(A quick aside: Thomas enjoys the privilege of getting his own cup of water ONLY because he is in the unique position of having a six-year old brother and a 6-month old sister. He sees his brother doing six-year old things, and copies them. And I don’t do anything to stop it because I’m busy with the six-month old. Thomas can lead a goat yoga class in my living room for all I care, just as long as he doesn’t wake the baby.)

“MOMMY! MY POWER RANGER TOY IS WET!” Thomas screamed, holding up a glow stick that he pretends is a Power Ranger energem.  (Aside #2: Watching Power Rangers? Another six-year old brother/six-month old sister privilege.)

“WHY????” he screamed, falling on the floor in anguish.

“NO! I! DON! WANT! YOU! TO!” he said, rolling, playing the lead in a Greek tragedy that was unfolding on my living room floor. 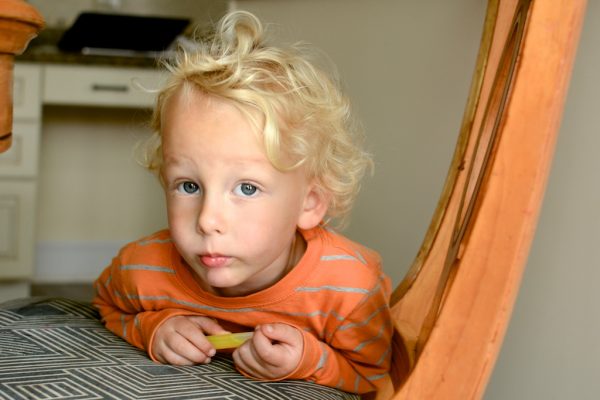 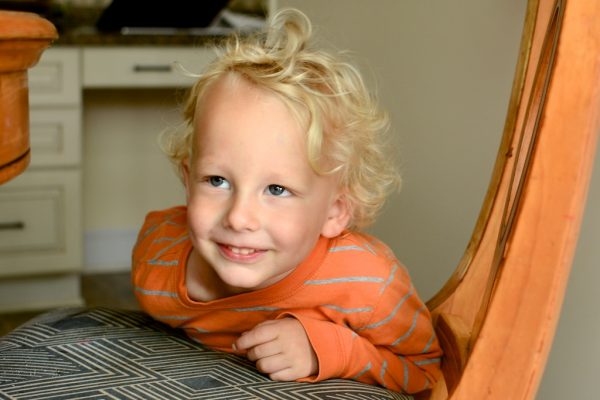 And that is exactly why parents of three-year olds never quite understand why two-year olds get such a bad rep.

Leave a Reply to 10 Hilarious Reasons for Toddler Tantrums | Grow with me, Mommy! Cancel reply