David has a habit of picking dandelions for me. He finds them everywhere, on the walk home from the bus stop, in our yard, poking through cracks in sidewalks.

He’s done it for years, at least since he was three, right around the time I told him yellow was my favorite color. 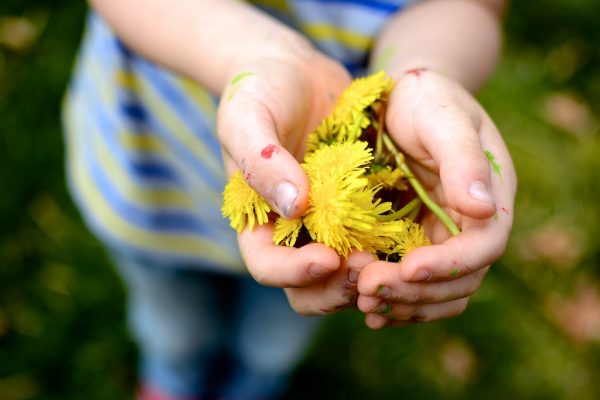 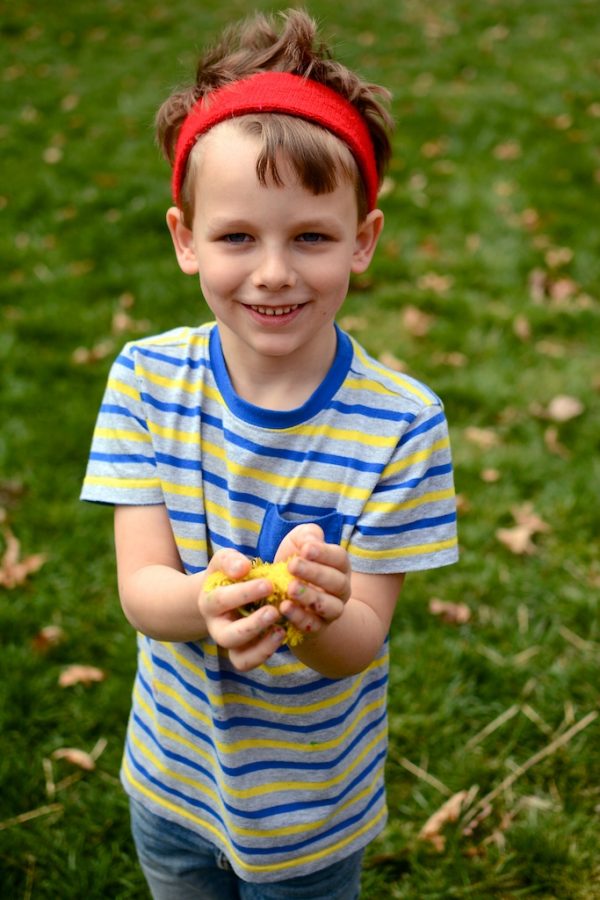 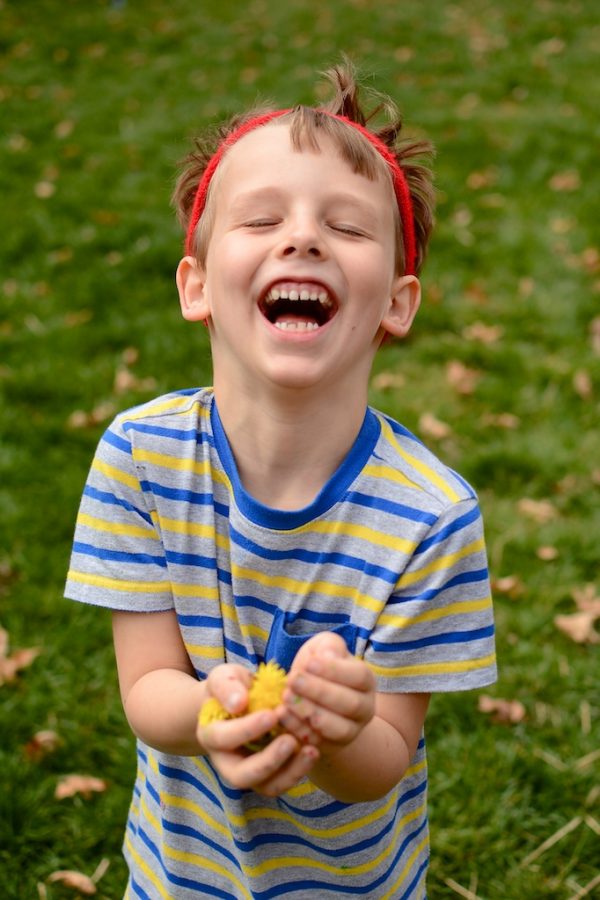