As a blogger, I think carefully about what I publish here. There are a lot of things to consider, and at the top of the list is the fact that sometimes when I write about certain things, it feels like I’m tapping the universe on the shoulder and saying, “Hey, remember us?”

That’s why I haven’t mentioned that Thomas has been sleeping through the night. Because that is an apple cart I am not interested in upsetting.

But after waking up AT LEAST once every single night, sometime between 16 and 17 months, Thomas finally realized he’s old enough to know better.

It didn’t happen spontaneously, like I had spent the last 16 months hoping it would. And it didn’t happen with hours of sleep training, either. It happened because there’s a new sheriff in town.

One night I had been up with Thomas for almost an hour. I was sitting outside his room listening to him cry, and went back in one more time to see if I could calm him down. It didn’t work, so I asked Tom to try to get him down.

It was kind of a Hail Mary move. Historically, anytime Tom tried to get Thomas down, Thomas would start shrieking. I would rush back in because we worried that all that howling would attract noxious woodland creatures.

So Tom went in and he came back to bed almost immediately.

“What happened?” I asked, frantically picking up the quiet baby monitor on my night stand.

He explained that he walked in and Thomas laid down and stopped crying. Just like that.

That’s how Tom took over Thomas-middle-of-the-night responsibilities. Except there haven’t been any responsibilities. It’s been such an easy, non-transition that Tom and I feel ridiculous for not doing it sooner. Or maybe it happened easily because Thomas was ready, and so he responded with no resistance.

What I do know, what I have learned in so many months and months and years of no sleep is that one cannot dwell on months of missed sleep. One can only enjoy sleep when it comes. 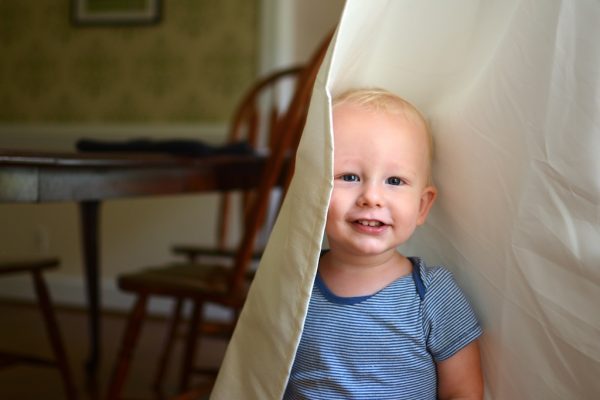 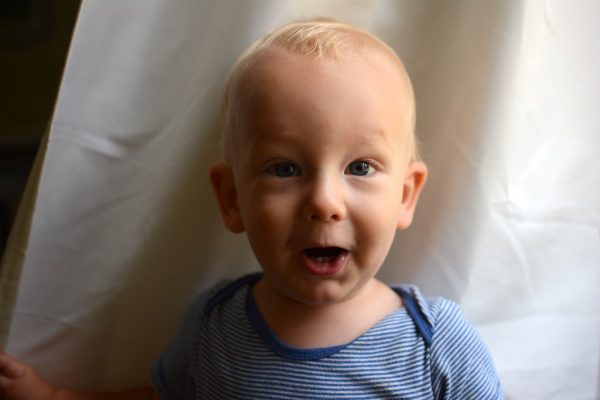