Not that anyone is counting. 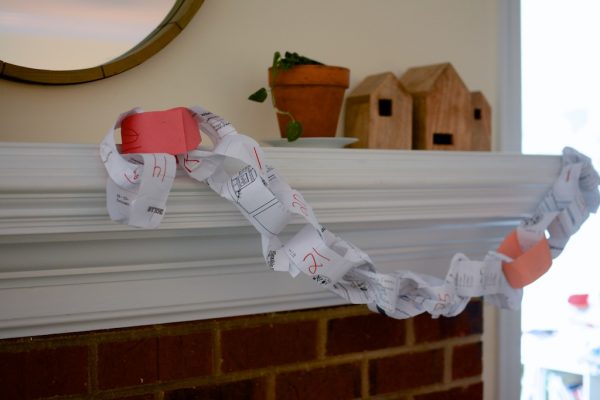 At the beginning of the quarantine, when the kids’ school was closed, I made a paper countdown to Easter. We were all excited to see the holiday creep closer. For me it was a secret countdown to when this would all be over and everything would be back to normal.

Before Easter came, I could tell that my “this will all  be over by April” prediction was misguided, so I extended our countdown to Thomas’s birthday in May. Then I added Mary’s birthday in June. And then, because the governor of Virginia told us that we would be released from quarantine on June 13, I added a few extra links in the chain. This was my own secret countdown. I would never tell the kids that this might last until June 13; I wasn’t sure they could handle it.

Sometime before Thomas’s birthday and Mary’s, I finally grasped the long view of this. So I added links in our countdown for cousins birthdays in July, David’s birthday in August, then my birthday in late August. Then I finished it through to the day after Labor Day, when the kids would go back to school. 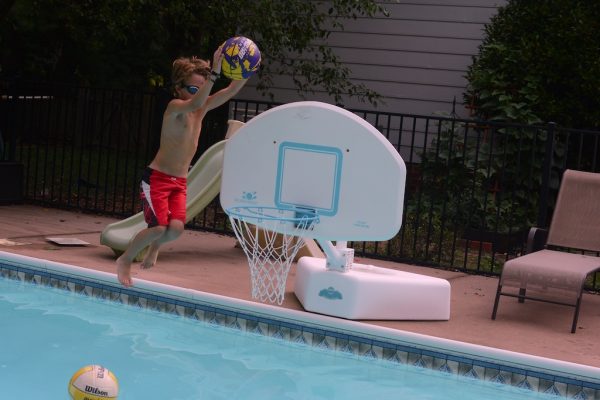 It also reminds me of when I was pregnant with David. I was so convinced (based on nothing at all) that he would be born early. When he blew through his due date I flew into an anxious depression and was diagnosed myself as the first woman to ever be pregnant for the rest of her life.

God bless Tom for trying to convince me that the baby would be born and everything was ok. OOOOOh! The injuries he sustained for that suggestion! 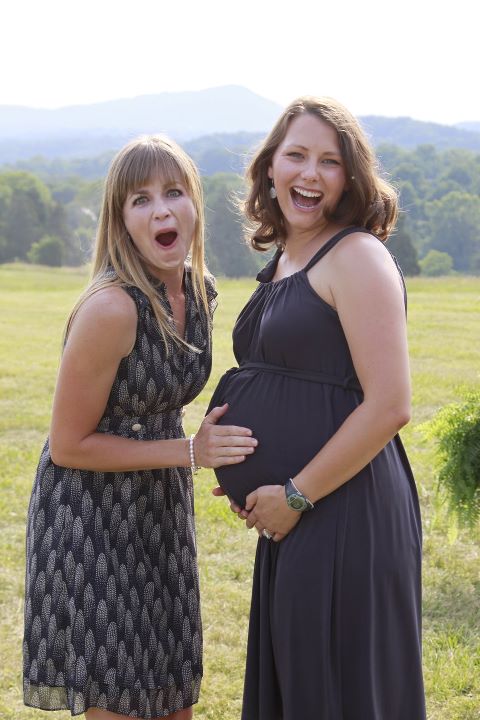 The countdown chain that once covered our mantle and climbed the wall in generous loops is now down to a few lonely links. I don’t think I’ll continue adding to it.

Instead, when the kids ask me when we can go to the Mexican restaurant or have friends over, or have a giant pool party, I’ll give them the same response when David asks me why his birthday isn’t here yet:

“IT WAS SUPPOSED TO BE YESTERDAY BUT I DIDN’T HAVE ANY SAY IN THAT, DID I?” 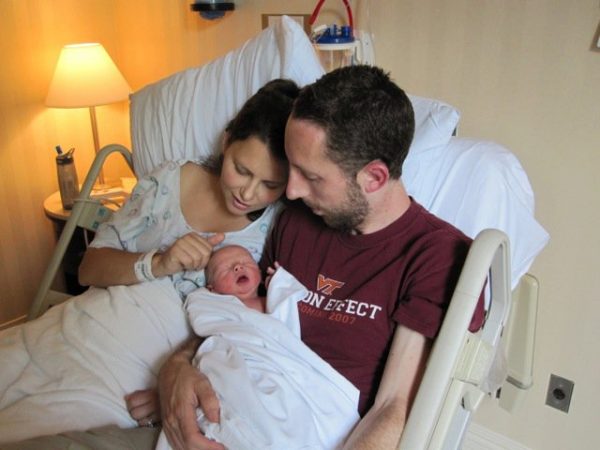 Happy week-before-your-birthday, in which I remind you of those harrowing six days past your due date that I carried you.

Call it petty. Or call it accurate.