Me, “We’ll get married on July 3 and we can call it Co-dependence Day!”
Tom, hesitates then says, “Do you mean…Interdependence?”

Tom Krieger, helping me with vocabulary and basic arithmetic since 2009. 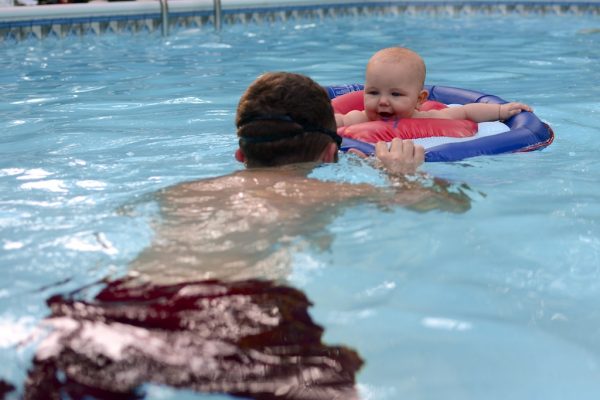 Our anniversary is July 3, and Tom gave me the only gift I ever want — he took a few days off work. Combined with the mid-week holiday, it was kind of like a week-long family stay-cation.

The night before our anniversary we went to dinner at our favorite restaurant. Over lamb frites, fried squash blossoms, and a vegan dish that wasn’t very good, Tom showed great restraint by not making me feel bad for insisting on the vegan dish, and I showed great restraint by not making him feel bad for making reservations during the Bachelorette. (THE EPISODE THAT WAS FILMED IN RICHMOND ARE YOU KIDDING ME!??!?!)

We talked about year nine and both agreed that all things considered, things are pretty great. Maybe that isn’t the sort of thing you’d find on a Hallmark card, but it’s true. Every day is really hard, and requires a lot of work and a lot of patience. But the most difficult moments are testament to why I married Tom in the first place. Because when everything else is overwhelming, I know I have one rock steady. 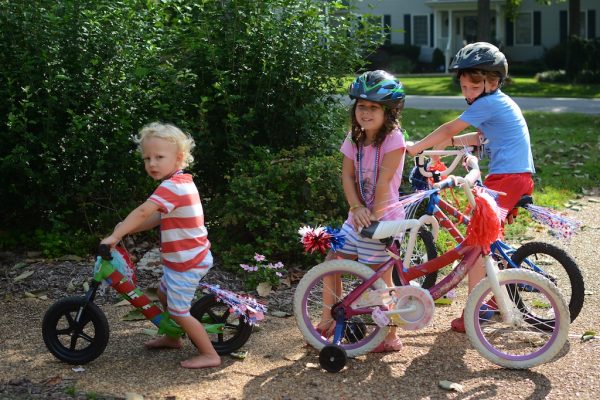 On the morning of our anniversary, we sat on the couch and drank hot coffee. Then we went outside and Tom vacuumed his car while I helped the kids decorate their bikes for a neighborhood Fourth of July parade.

Unremarkable mornings like that are my favorite, because by now I know that bonds are forged in the mundane. There is magic in our ordinary days, and I’m grateful for the man God gave me to spend them with. 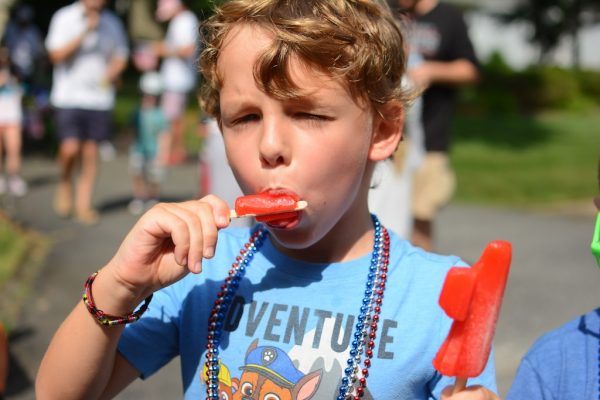 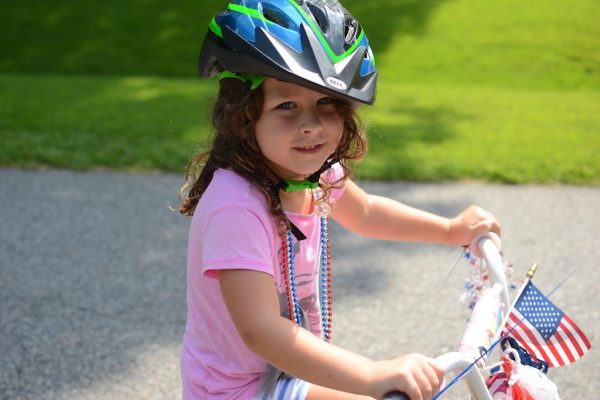 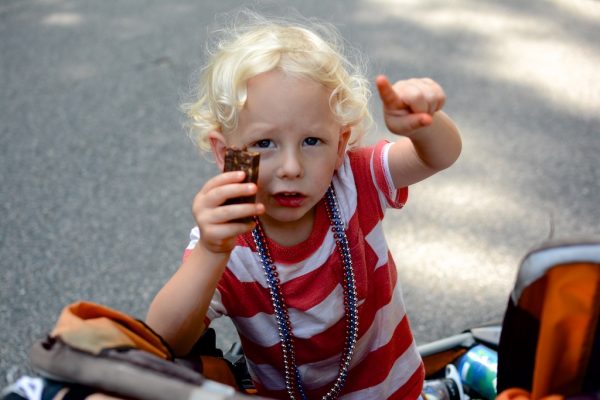