Lent starts in just a few days, and I still haven’t figured out exactly how I’m going to personally observe the season.

As a mom with a lot of little kids, I don’t like to put major restrictions on vices. I give myself a lot of grace when it comes to things like hiding in the mudroom to eat a sleeve of Peeps, or bingeing on social media once the kids are in bed. I know those things aren’t good, but have YOU ever spent more than 20 minutes with a three-year old? Exactly. 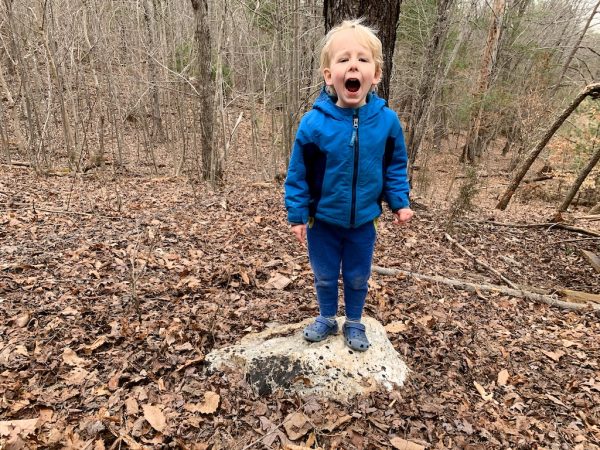 I give myself a lot of grace, which I think is a good thing. If you’ve ever had a conversation with me I’ve probably told you to give yourself grace, too. Dirty kitchen? There’s grace! Forgot a doctor’s appointment? Grace! You sent your kid to school with their shoes on the wrong feet? GRACE ABOUNDS!!

But I also know that I use grace (which is a good thing) and my current state of sleeplessness/dealing-with-a-three-year-oldness (which are legitimate things) as excuses. Everyone, even me, can benefit from self-examination. 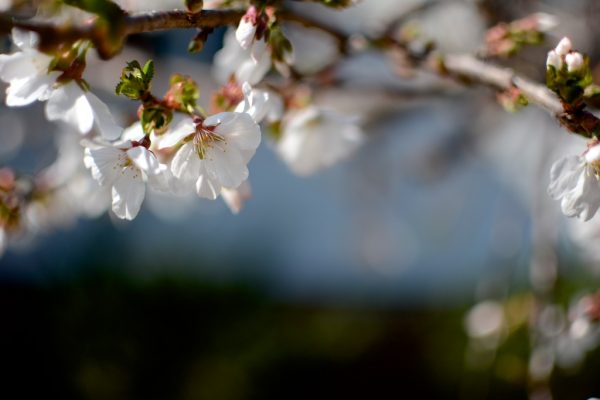 My friend just wrote a book (a book!) that describes what I’m talking about in a much more eloquent, complete way. It’s called The Common Rule, and if you order it today you can get it in time for Ash Wednesday. That inadvertently sounded like an insincere ad, but I promise he didn’t ask me to say that, or any of this.

The premise of the book is that our daily lives rotate around habits that we don’t even register. Habits like checking your phone as soon as you wake up, then again before you get your coffee, then again when you pour a glass of milk for your kid. Stuff like that. We fall into these patterns, and they begin to form us.

The Common Rule offers four weekly and four daily habits “designed to help us create new routines and transform frazzled days into lives of love for God and neighbor.” The book isn’t just about screen time, but also habits like sharing a meal with a friend and observing the Sabbath. 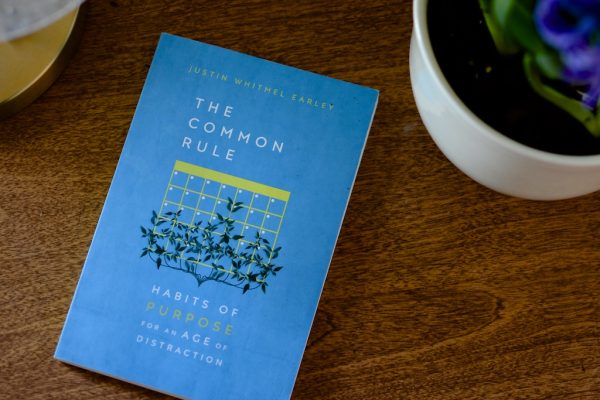 Actually, if any of this sounds cloudy it’s because I was up twice last night and again very early this morning; go here for a better explanation: thecommonrule.org

This is a book about habits, self-reflection, grace, repentance, and hope. It was born out of humility and a desire to live a life that honors God. 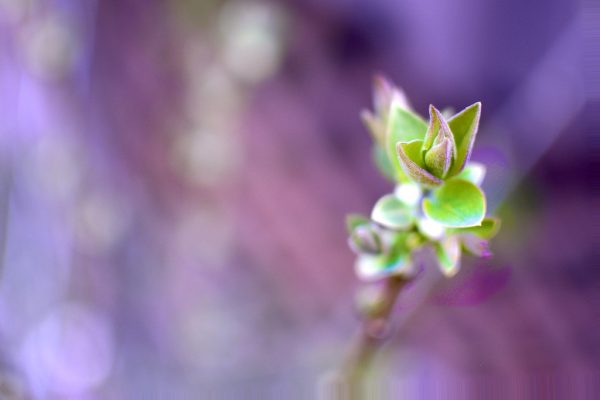 I can personally vouch for Justin (Tom has known Justin since they were kids, and I’ve known his family for years — they have four kids; they’re tired too! In fact, exhaustion was one of the catalysts for the book), and I can also personally vouch for mindlessly giving my days over to meaninglessness. I readily admit that I am prone spending my days walking in a direction apart from my desires and beliefs.

I am going to be very vulnerable and tell you that I generally don’t like this sort of thing. I’m a contrarian by nature (one of my many delightful qualities!) and on top of that I’m very, very averse to people telling me how to spend my time. I bristle at routines and schedules and being told what to do, especially now that I have such limited (i.e. zero) time to myself.

But I can also admit that my habits deserve examination as much as they deserve grace. 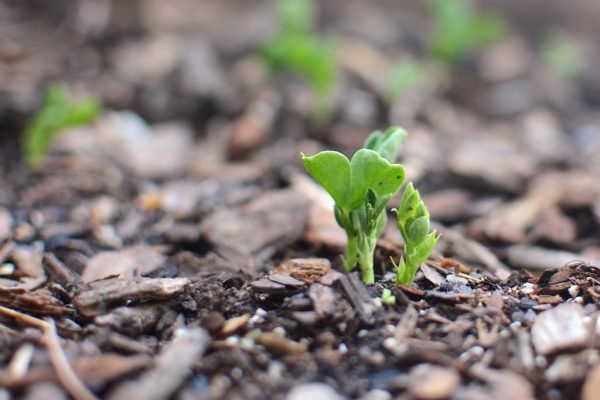 The season of Lent is a perfect time for to self-reflection, re-orienting habits, repentance, and acknowledging that we are not saved by habits or intentions, but by Jesus Christ, whose perfect life and sacrificial death atone for the sins of those who trust in Him.

I lifted most of these pictures from a 2017 post about observing Lent as a stay-at-home mom.